Gregory Rhone obtained his law degree at the University of Victoria after studying Sciences, English, Classics, Political Science and Philosophy as an undergraduate. He articled with Gordon & Velletta and was called to the bar in February, 1999. Before joining the firm as a civil litigator, he was in private practice.

Mr. Rhone was previously employed by the Federal Government and the Government of British Columbia, and worked developing government policy with respect to Freedom of Information and Protection of Privacy, and Consumer Protection. He contributed to the book Voluntary Codes: Private Governance, the Public Interest and Innovation (Webb, Kernaghan, ed. October, 2004).

The focus of Mr. Rhone’s practice is on medical malpractice, and personal injury law including: motor vehicle accidents, slip and falls, and other injuries. He also deals with general civil litigation, contract disputes, and a host of other areas of civil law.

Though born in Vancouver, and raised in Victoria, Mr. Rhone lived for 10 years in Toronto, and has traveled extensively across Canada, the United States and Europe. He has seven children and enjoys spending time with his family. He is an avid motorcyclist and snowboarder. He enjoys sailing, and is a music enthusiast.

Mr. Rhone’s dedication to his clients’ needs makes him a powerful voice for those who seek justice. 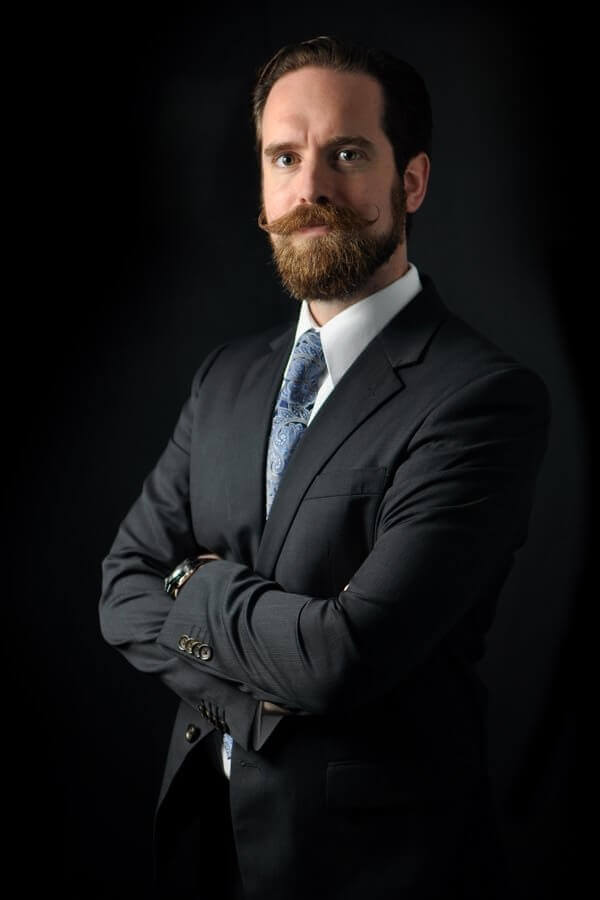