Eric Clausen is a litigator with Velletta Pedersen Christie’s civil litigation department. Eric has appeared before the British Columbia Supreme and Provincial Courts. Eric studied law at Thompson Rivers University and was awarded his Juris Doctor degree after completing his bachelor’s degree in Technology. Eric excelled in his studies and received academic awards in law school and his undergraduate degree. Eric’s diverse background includes being a professional mariner, marine engineering, forestry, and commercial fishing. Eric is also a Journeyman Boatbuilder with many years of experience in the trades.

Eric was raised on BC’s coast, enjoying the freedom that the ocean offers, and the opportunities available to those with a sense of adventure. Eric served as a volunteer firefighter in his hometown of Sointula for almost a decade and now frequently volunteers as a ceremonial piper for Royal Canadian Legion Branch 198 in Alert Bay, B.C. 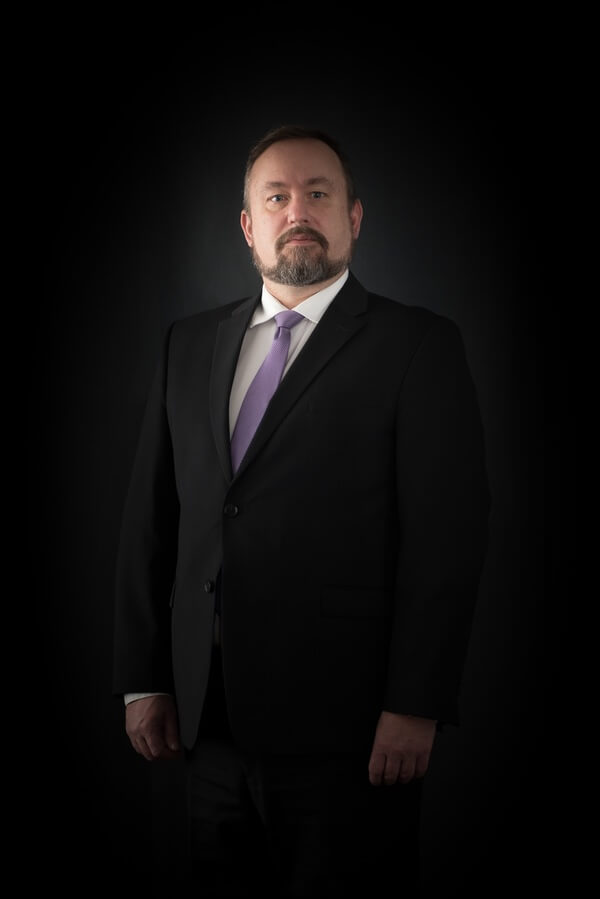